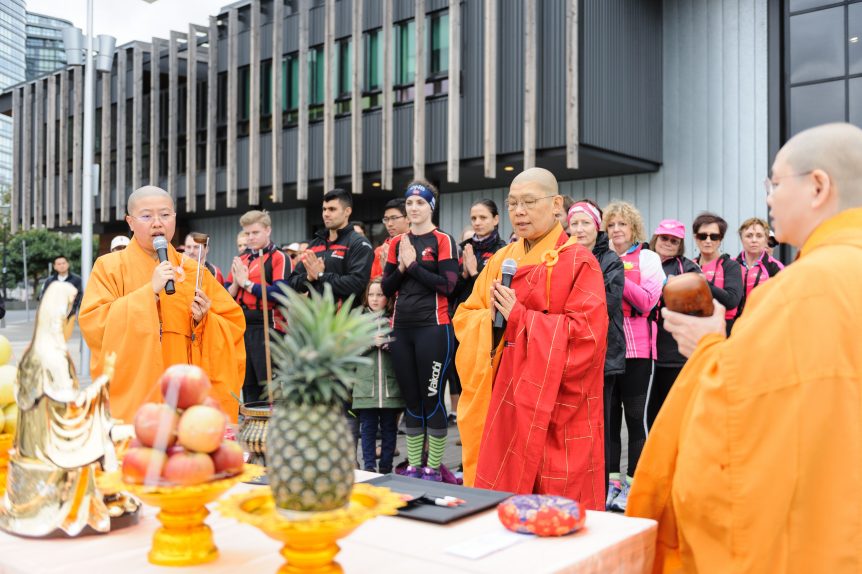 Dragon Boat racing is believed to have originated in China more than 2,000 years ago around the same time that the Olympics were being established in Greece. There are generally 3 legends surrounding its origins – learn about them in this article.

The most well know legend is that of Qu Yuan a poet and advisor to the King of the State of Chu. Qu Yuan was exiled after his advice was misinterpreted and he was accused of treason by jealous officials.

The story goes that while in exile, Qu Yuan never stopped loving his State of Chu and after hearing of its defeat in 278 BC he drowned himself in the Miluo river on the 5th day of the 5th lunar month – also known as “double fifth”.

Once the locals found out about Qu Yuan’s death they paddled out to search for his body, splashing the water and hitting their drums to scare away spirits and throwing lumps of rice into the water to feed the fish and draw them away from his body.

2. The revenge of Wu Zixu

In Jiangsu and Zhejiang, this legend is quite popular. Wu Zixu’s father was once the royal tutor to the  King of Chu but was executed alongside his older brother after misleading the king. Wu Zixu later moved to another rising state (Wu) to help them conquer Chu for revenge.

Unfortunately, Wu Zixu did not gain the new King’s favour and after he warned of an invasion, he was instead ignored and forced to commit suicide on May 5th. He died with sorrow and anguish, and the locals sympathized with him, holding a series of activities on “Double Fifth” to commemorate him.

Perhaps the most touching story is about Cao E from Zhejiang. At only 14, her father drowned and they could not find his body for days. Crying, Cao E walked the river banks day and night searching for her father. On the 5th day of the 5th lunar month she jumped into the river and died, but miraculously came back to life with her fathers body in her arms. To commemorate her sacrifice and filial love, the river was renamed Cao E’s river, a temple was built and dragon boat racing takes place in northern Zhejiang on “Double Fifth”.

The Western Australia Surf Life Saving Association was invited by the Penang Tourist Development Corporation invited to the Penang Festival in 1980. From there a flurry of invitations went sent to teams around the country including Western Australia and New South Wales who participated in to the unofficial world championships on Hong Kong Harbour. Four years later, Sydney hosted the inaugural Sydney Dragon Boat Festival at Farm Cove and in 1985, the first state dragon boat body formed in Western Australia.

Dragon Boat also became important amongst breast cancer survivors in Australia around 1998 as a way to promote physical and social wellbeing. While the concept originated in Canada it was introduced in Darwin by Michelle Hanton OAM.